Meet the Central Valley’s first and only REIT

Todd Pigott started his first business with not much more than $17 to his name. He did janitorial work, going door-to- door while he studying construction management at Fresno State. After rolling a utility vehicle, he reevaluated his career and realized that line of work wasn’t for him. He sold his janitorial company and got into a different kind of real estate service.

Now Pigott operates the only certified REIT — Real Estate Investment Trust — in the Central Valley, and his business is pushing for a $100 million fundraise with a goal to expand services and footprint from 10 states to 15. Pigott took up house flipping after selling his janitorial business in 2006. Rehabilitating rundown homes and turning them around soon established a rapport with his bank. It was also in 2006 that he began lending.

A line of credit from his bank and fundraising from family and friends earned him enough money to start a private capital firm named after his three
children —Zachary, Nicholas and Cameron.

He started by himself but quickly expanded to five employees through the Great Recession, eventually ending up with 45 today. It’s a niche in real estate finance. House flippers rely on different kinds of home loans than regular homebuyers.

Loans are given on terms typically less than a year with higher interest rates. And because of the state of the homes, they aren’t backed by government entities Fannie Mae and Freddie Mac.

Pigott started lending not only with distressed asset loans, but also loans on multi-family properties and refinance deals. He quickly learned the lessons of working with C-Class and D-Class\ multifamily properties. The promises of profit couldn’t outweigh the attention and maintenance required on those properties. He decided to narrow the focus and now ZINC Financial, listed with the SEC as ZINC Income Fund, primarily writes bridge loans for house flippers as well as auto loans for people who don’t qualify for normal financing.

Pigott says house flipping is a win-win-win. Neighbors like distressed homes being cleaned up, investors get a percentage, flippers get paid and families get to move in to renovated homes.

The Central Valley market presents investors low buy-ins compared to other parts of California — in addition to high returns. The Los Angeles Times named Fresno the hottest real estate market in 2021. Real estate investment firm Lima One Capital released a market study pointing out the strength of Fresno investments. Out of 233 flips, investors averaged a $94,000 return on a
$235,000 median purchase price. Pigott said his firm averages between five and 20 a month in the Central Valley.

Outlying communities such as Pixley, Sanger, Madera and Chowchilla have significant populations of blue-collar workers looking for affordable housing. “ZINC recently rehabbed homes in Reedley, Sanger and other small surrounding communities and all had multiple offers and went above asking price,” Pigott said. But flipping isn’t an easy business. Year-over-year appreciation on home values averaging 20% and time on market less than a week might give investors strong exit strategies, but that means competing against a glut of other offers.

Supply chains have also made timelines for flippers more difficult. Having to wait months to get supplies in when the average loan term is 7.5 months leaves very little room for contractors to finish work on time. And local governments are still only partly back at the office. Pigott warns investors to stay away from anything needing structural work or permits. “If you have to go pull a permit and go down there,” Pigott said, “what would normally take two to four weeks is taking two to four months now.”  Still, Pigott says he has consistently netted investors 8%-10% returns.

When he first started the capital firm, he would seek out investors who would write checks of upwards of $800,000, he said. But Pigott said establishing the REIT was more efficient and they are able to get funds quicker. The process took years and $200,000. He contracted with lawyers…. 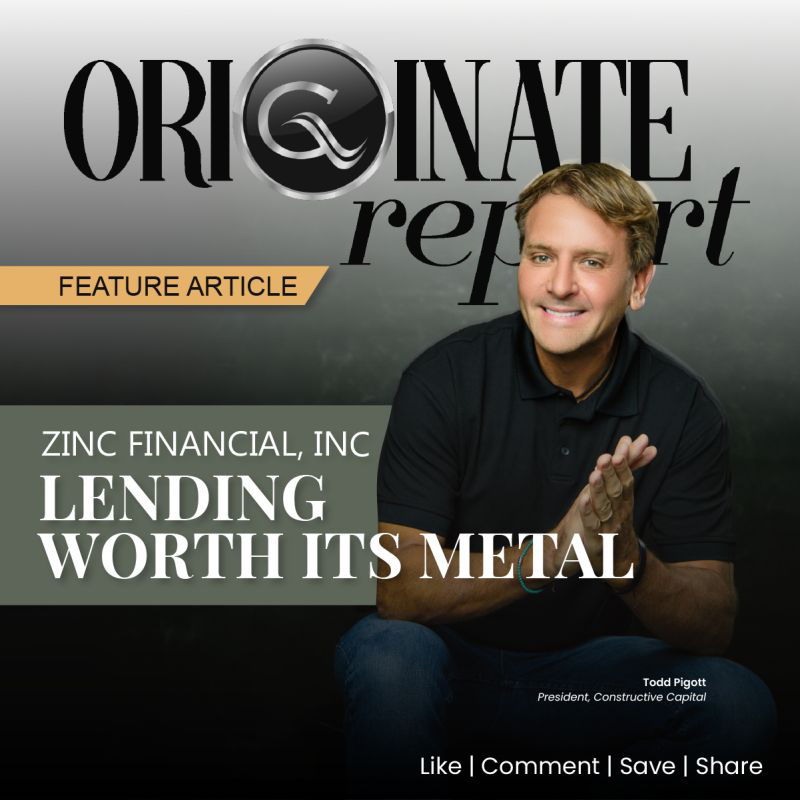 ZINC FINANCIAL – LENDING WORTH ITS METAL 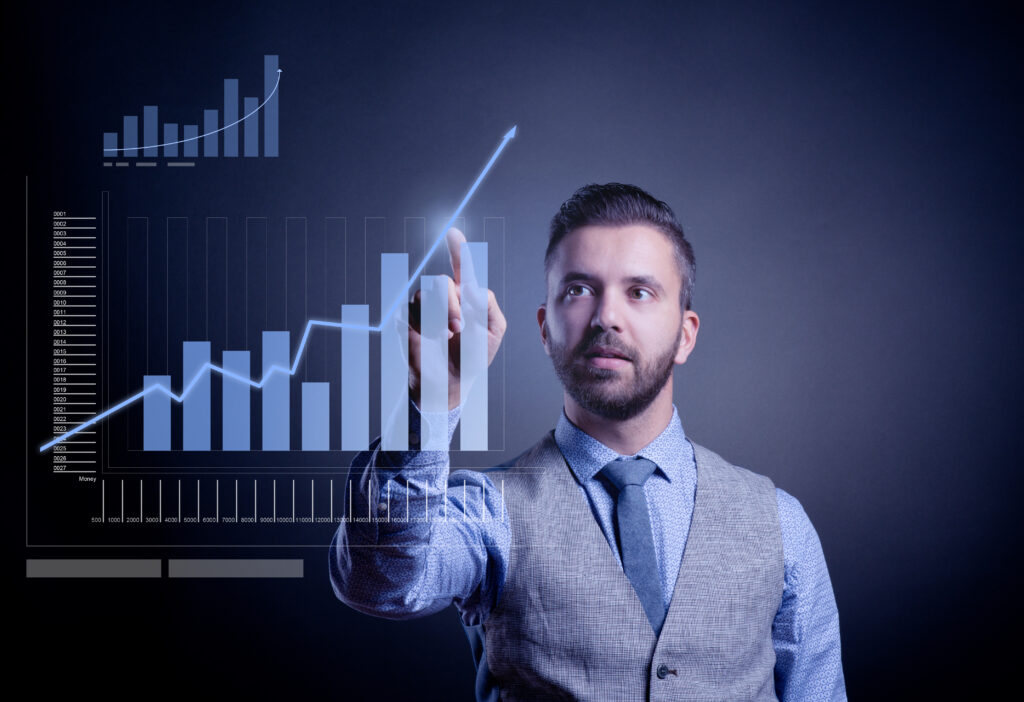 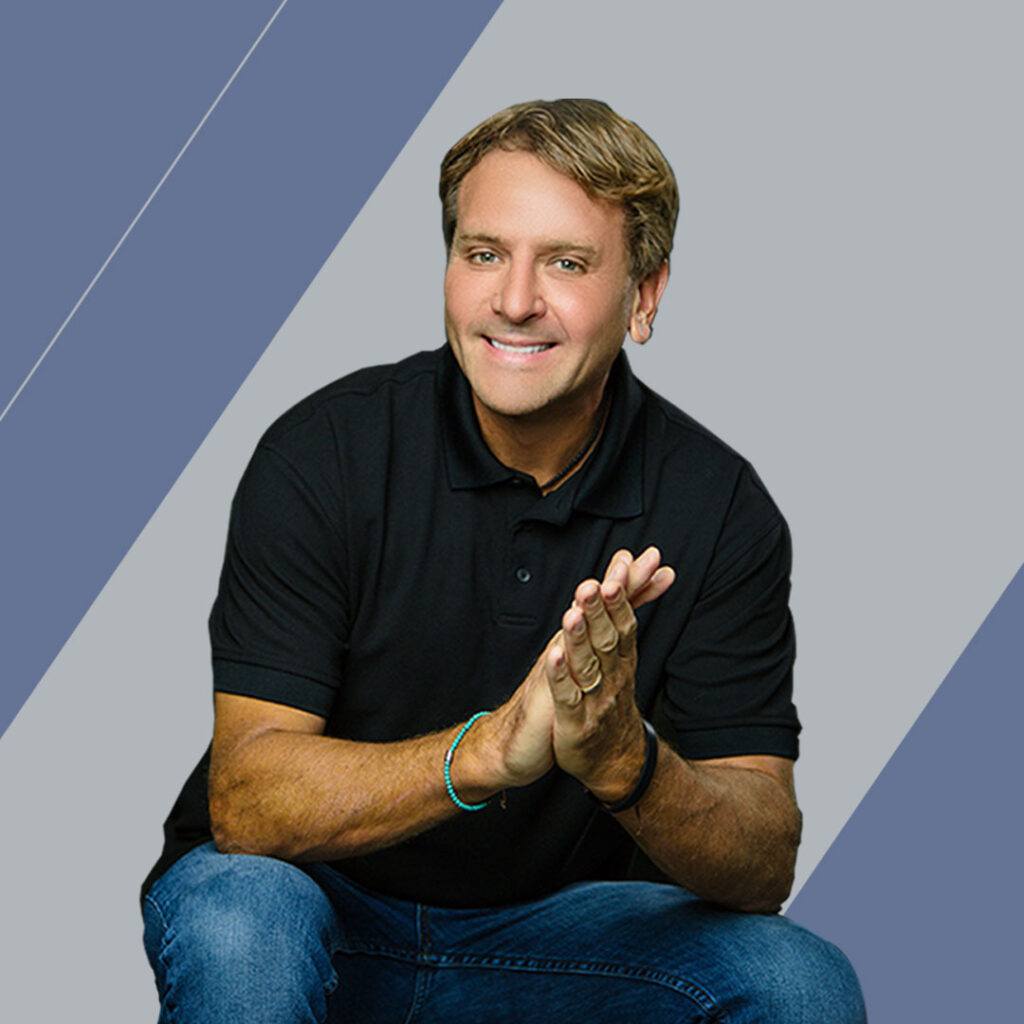 A Look into the ZINC Income Fund: Featured Flip

ZINC FINANCIAL – LENDING WORTH ITS METAL

A Look into the ZINC Income Fund: Featured Flip